On a very chilly evening last November, friends and families wrapped up warm as we hosted our second annual free firework evening and display. Crowds starter to gather and atmosphere build from around 5pm in the afternoon, in anticipation following the success of our 2016 event. Hot food which consisted of hog roast, dirty dogs (loaded hot dogs), jacket potatoes and paella was all served from 5:30pm. With the community really getting behind the event, an extra outside bar was in place as well as Billy’s usual inside bar serving everything from local ale, draught beer, cocktails, organic soft drinks and a variety of wine.

The evening started with a bang (excuse the pun) when local favourites The Leggomen got the crowd going from 7pm. This was shortly followed by local opera singer Sean Clothier who built anticipation for the main event fantastically. Moments after Sean hit his final note, the guys from Event Horizons, set out on a boat in Portland harbour, raised the bar with a unbelievable firework display..

Also set on for the evening was our friends at Still On The Move Gin Distillery. This fantastic concept was created by Devon Distillery, on the back of an refurbished 1974 VW aptly named ‘Ginny’, the distillery parked up on the bank of Billy’s and began the distillation process in the early afternoon. Over 10 botanicals was used in the distilling process including smokey paprika, liquorice and pink peppercorns and after 6 hours of distilling, Billy Winter’s Smokey Bonfire Gin was born.

With planning already begun, 2018’s and Billy’s 3rd Annual firework night event promises to be bigger than ever before. We hope to see you there. 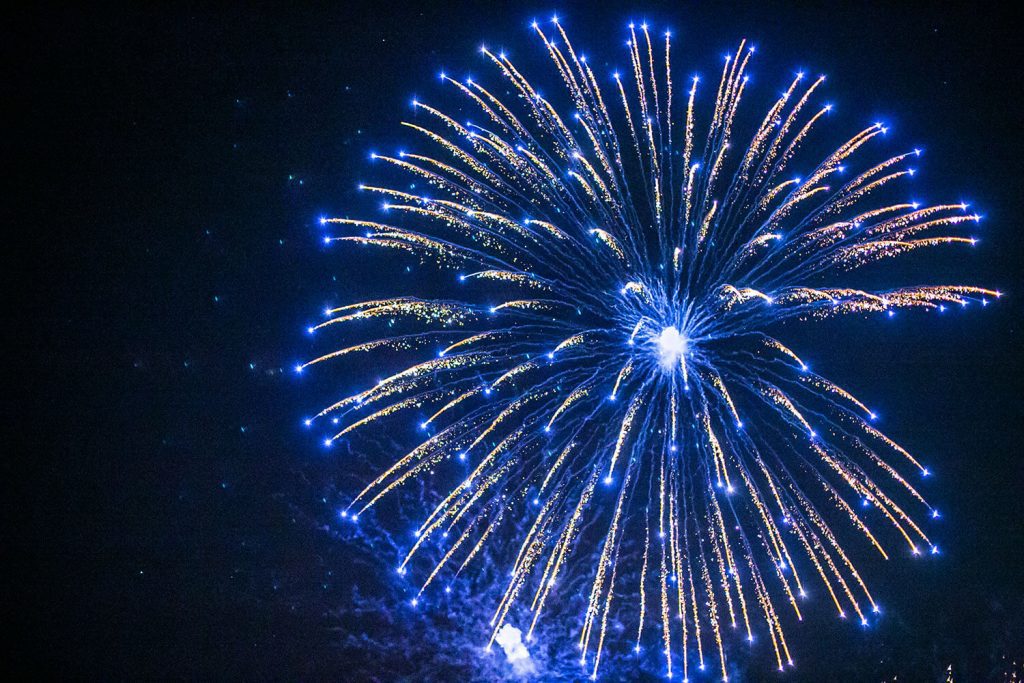 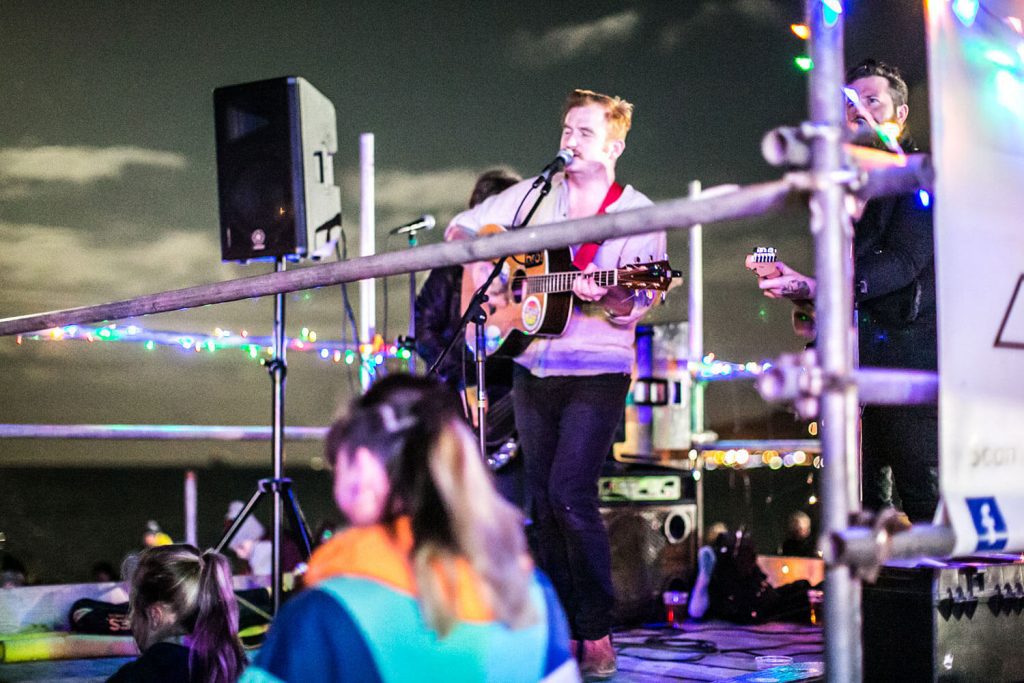 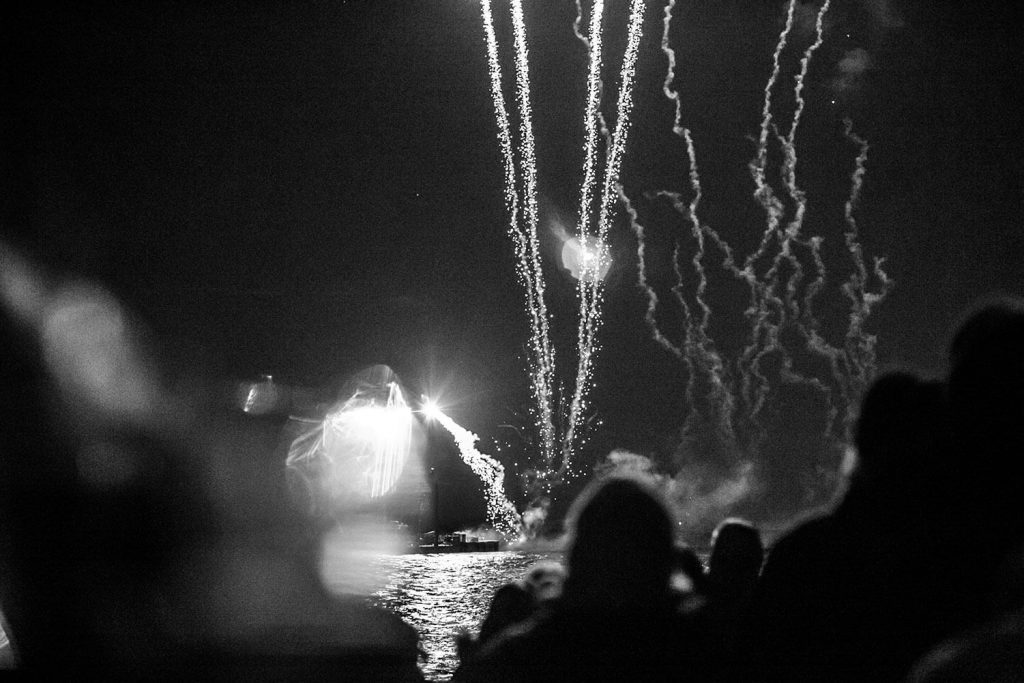 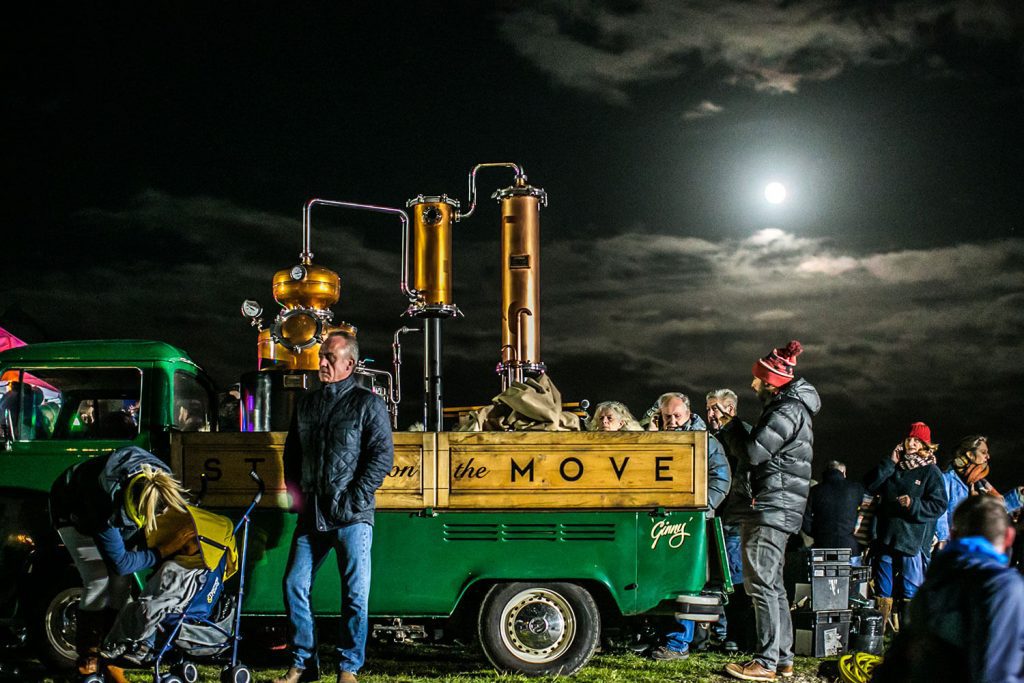